Oregon Senator Jeff Merkley talked to local TV stations during his visit to Bike Friday on April 3, where he discussed manufacturing in a roundtable.

Merkley’s visit is part of his “Made in Oregon Tour.”

The roundtable discussion gave business leaders a chance to explain to Senator Merkley some of the issues they face. 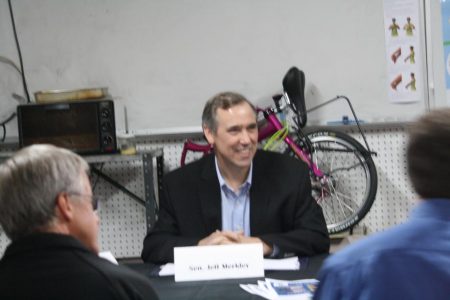 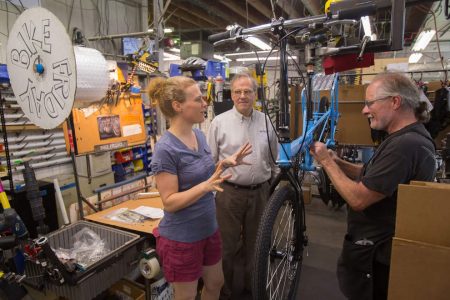 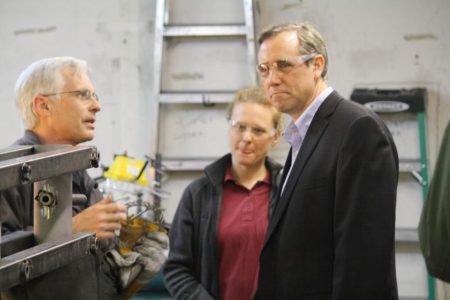