Riding is Believing: Why People Convert to Bike Friday

“Do you have to pedal more because of the little wheels?”

“How does it ride compared to a real bike?”

These are some of the most frequent questions that we get from the general populous. Unfortunately, there are many misconceptions about what our bikes are capable of; which is understandable because there are a lot of, well, unfortunate folding bikes out there. After seeing someone struggle on a Citizen, or some other Wal-Mart folder, we could see why most people equate a folding bike with poor quality and poor performance. Thankfully, riding is believing, and just as common as these questions is the experience of the instant conversion. We hear story after story in which a skeptic hops on a Bike Friday, perhaps even mockingly, and a light goes off: this is a great bike, period.

We recently heard from New World Tourist owner Paul R., who wrote to tell us about his own “conversion” experience. In Paul’s words:

“I first learned of Bike Friday over a decade ago from Mike, a long-time cycling buddy who had purchased a new world tourist along with his wife several years earlier. Our other cycling friend, Chuck, and I both owned and rode ‘more traditional’ full size bikes. Our thoughts were the same regarding Mike’s new ride.. we both believed that Mike’s Bike Friday looked like a bike that a clown might ride in a circus. Chuck and I had lots of fun kidding Mike about his new little bike over the next few years. Then one weekend on a ride along the coast of North Carolina I asked Mike if I could try out his Bike Friday. It took only a few moments to become familiar with the size but it quickly felt very comfortable. Chuck also took a ride with similar results.

Maybe a year later, as it was becoming more difficult and expensive to take our full size on our touring trips overseas and around the USA, Chuck and I both purchased a pair of New World Tourists. Ironically, our first US trip with our new bikes was to Oregon where the bikes are made followed a trip of the California coast. More recently we have taken the bikes to Scotland, Ireland and just recently the Brittany region of France. Wherever we travel, in the US or overseas, we always have people stop to ask about our bikes. We often feel like Bike Friday ambassadors.

I have a high end road bike, a touring bike, a hybrid, and my Bike Friday.  And I always tell people that if I had to keep just one, it would be my Bike Friday. I have enclosed a few pictures of our last couple of trips to Ireland and Brittany. 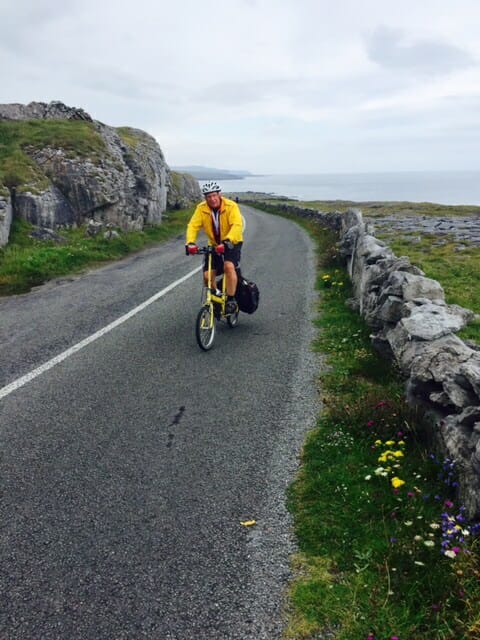 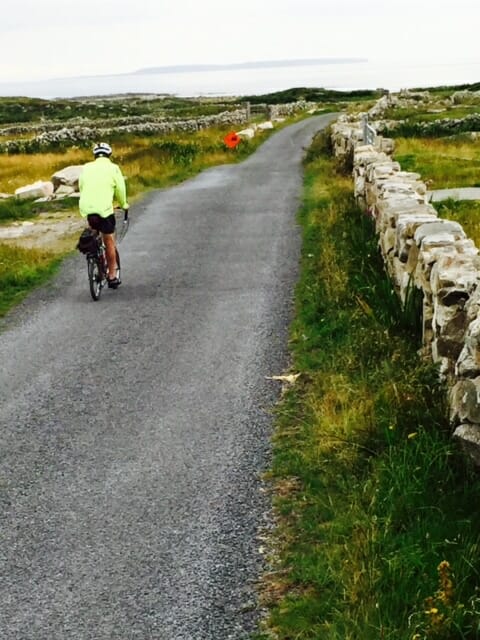 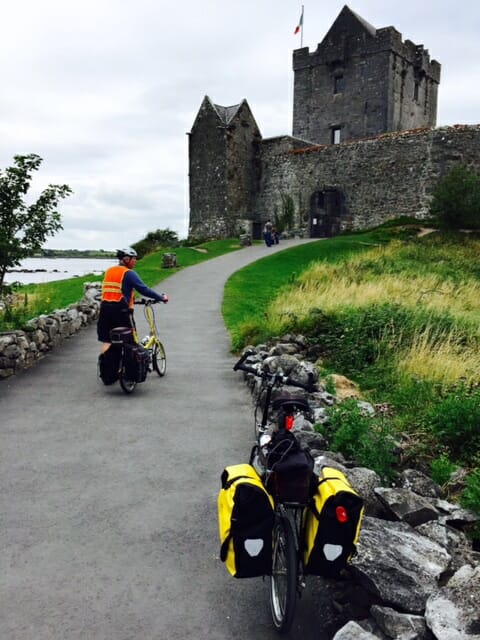 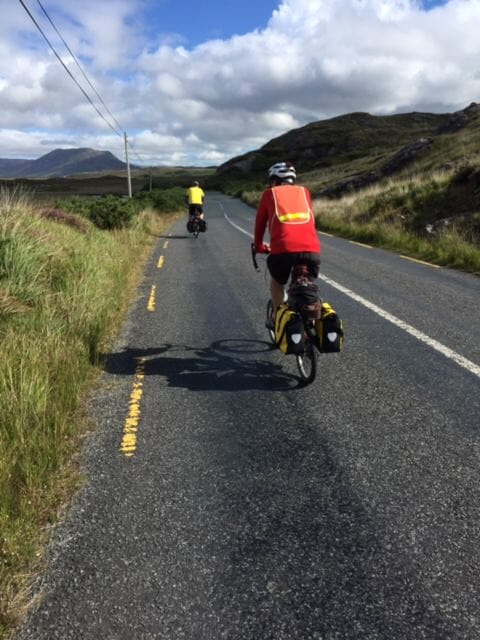 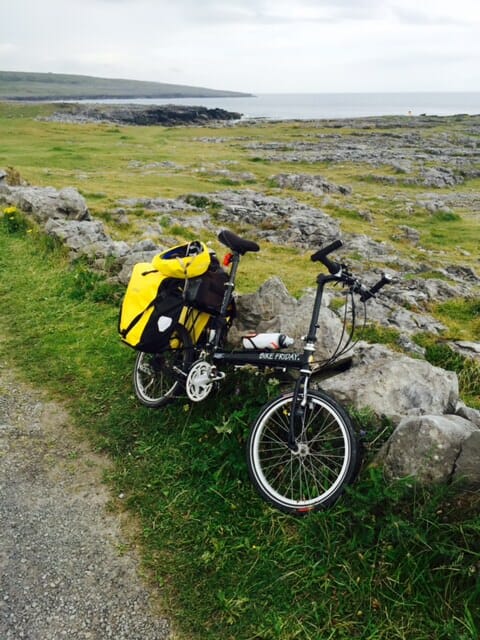 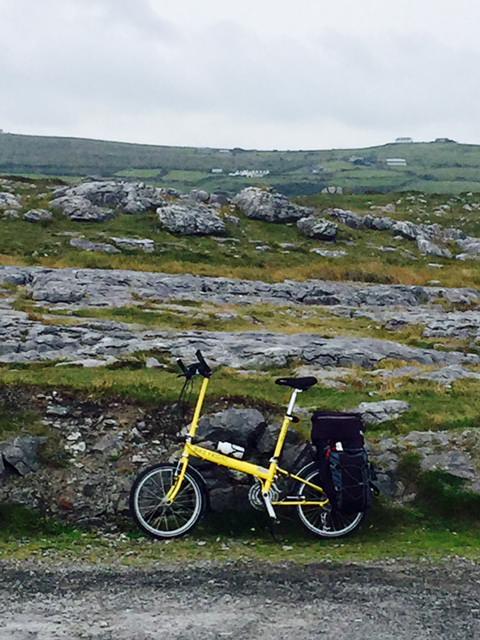 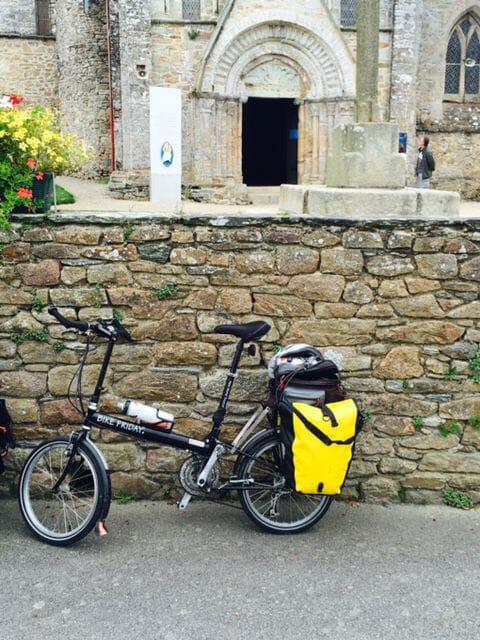 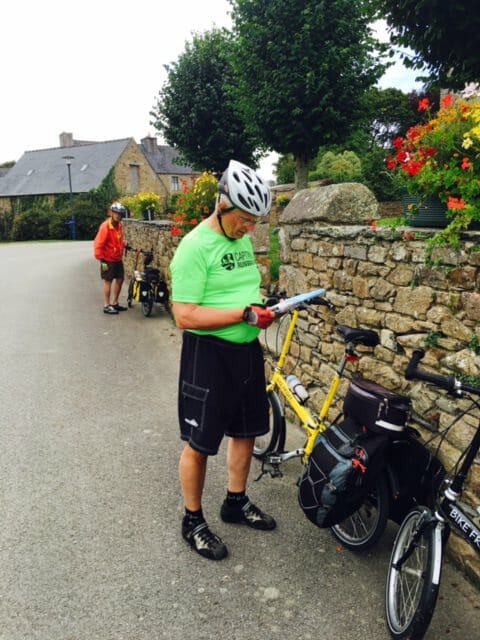 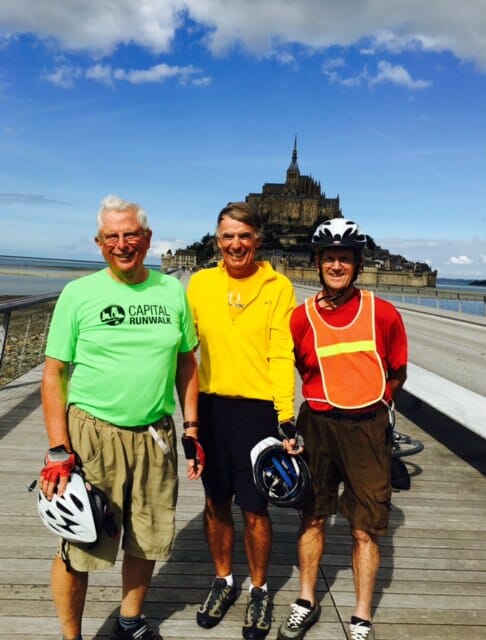 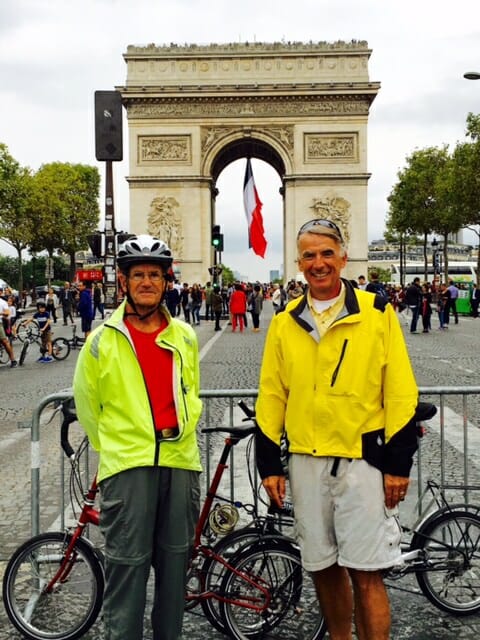 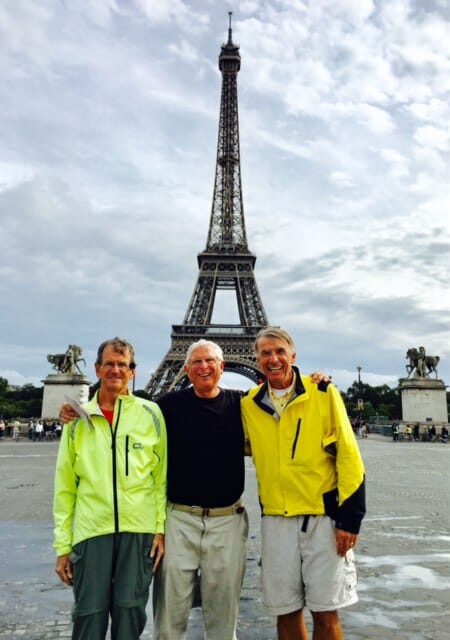 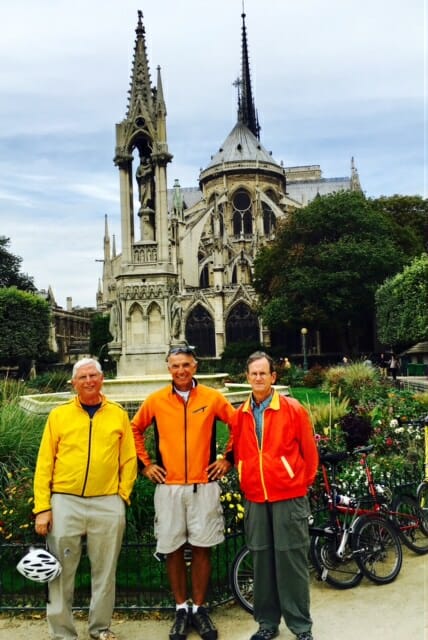 If forced to choose, Paul would abandon his other bikes in favor of his New World Tourist. Want to know why? Shoot us an email or give us a call to learn more about this amazing bike!

One thought on “Riding is Believing: Why People Convert to Bike Friday”