A solo bike touring trip from Seoul to Busan on a Bike Friday tikit. 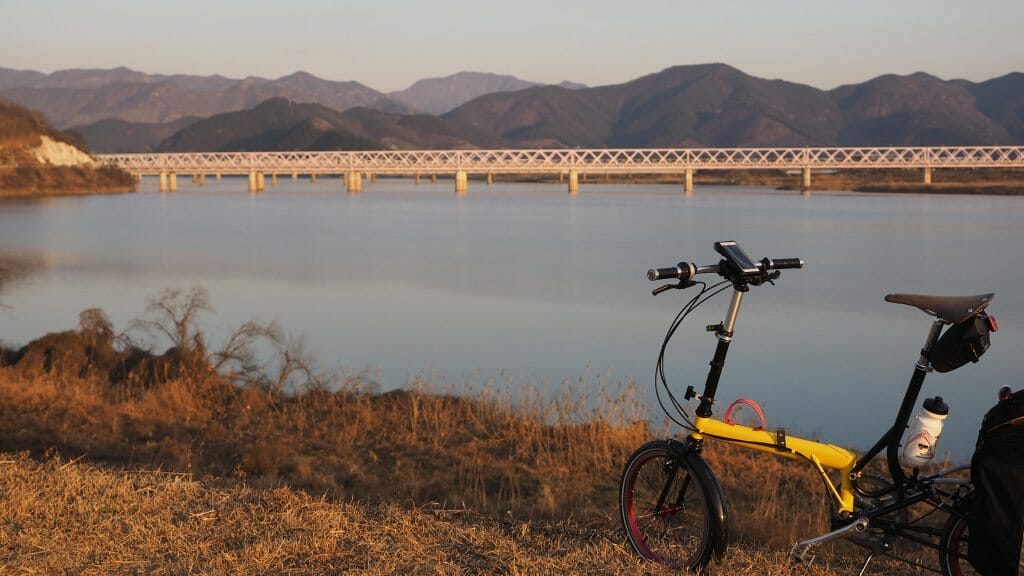 My 1st bike touring trip overseas over a period of 8 days. It’s an adventure that I will never forget as I did a cross country of Korea in late autumn transitioning to winter. As it’s my 1st solo bike touring trip, I was looking for a bike adventure that isn’t too difficult and with confidence knowing where I am going. Thanks to “Naver Maps”, the Korean version of Google Maps, where the bike path from Seoul to Busan is clearly shown on my smartphone. I only relied on the Naver Maps (sometimes Google Maps) smartphone app to get me around. I was asking information on Korean cycling Facebook groups and most suggested I should be fine cycling this route in the 1st 2 weeks of December without snow. So I flew from my home, Singapore, to Seoul, assembled my tikit in Incheon airport, and left my bike suitcase in the airport storage services and off I went on my adventure. 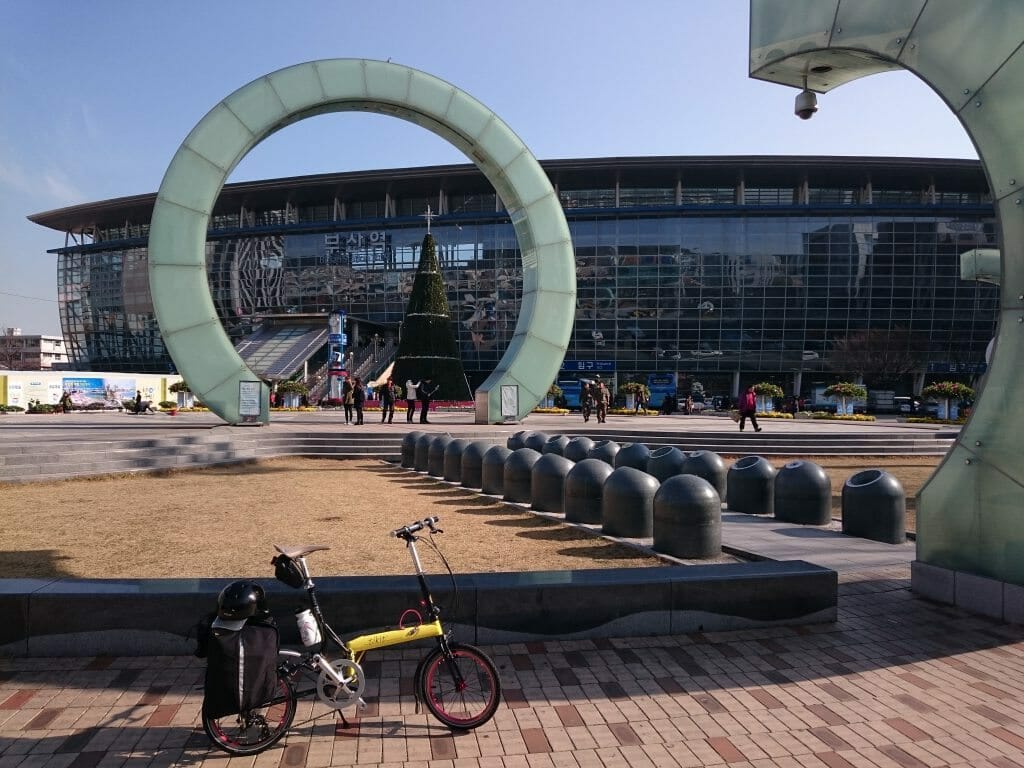 The Seoul to Busan ride has an interesting activity that keeps you motivated and going, that is to collect stamp chops at every checkpoint you bypass and chop it onto a bicycle passport. The checkpoint is a red phonebooth like those you would see in London. Upon completion of the Seoul to Busan adventure with all the necessary stamp chops and being certified at the last checkpoint, you will be given a medal 🙂 Sure does sound fun. As I placed my tikit at the start point, the excitement of the adventure turned to fear as snow started blasting at me. I started to gear up my warm clothing. South Korea can be pretty chilly in winter and I am really feeling the effects. As I started my journey, I realized there’s little to no cyclists or pedestrians along the Han river in Seoul. Oops, guess it’s a wrong time to do such a trip, really chilly. 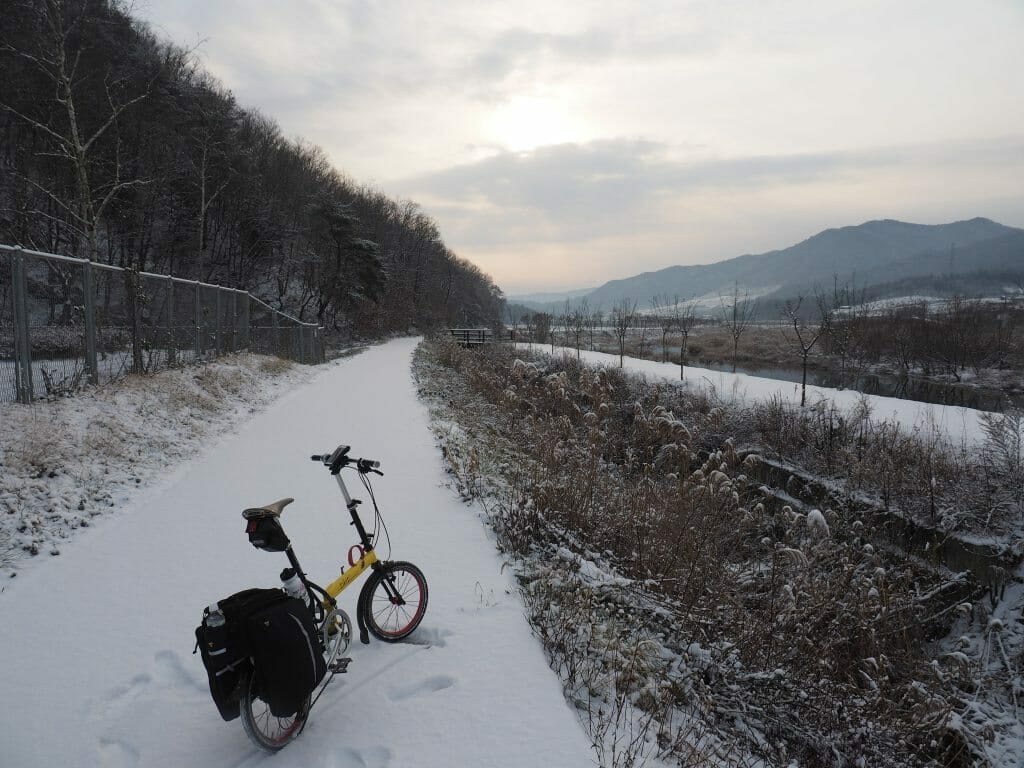 I met a cyclist riding a Bike Friday New World Tourist and that’s when we realized we were both riding Bike Fridays. We rode together along the Han river, had a nice chat and took some pictures. This Korean rider I met is a pretty popular blogger in Korea, I think, and her blog about my encounter with me got the attention of the Bike Friday Korean club. They rallied in support of my trip. One of the members even did a drawing of me which really spurred me on this adventure, and others gave me useful tips like alternate routes to ride. 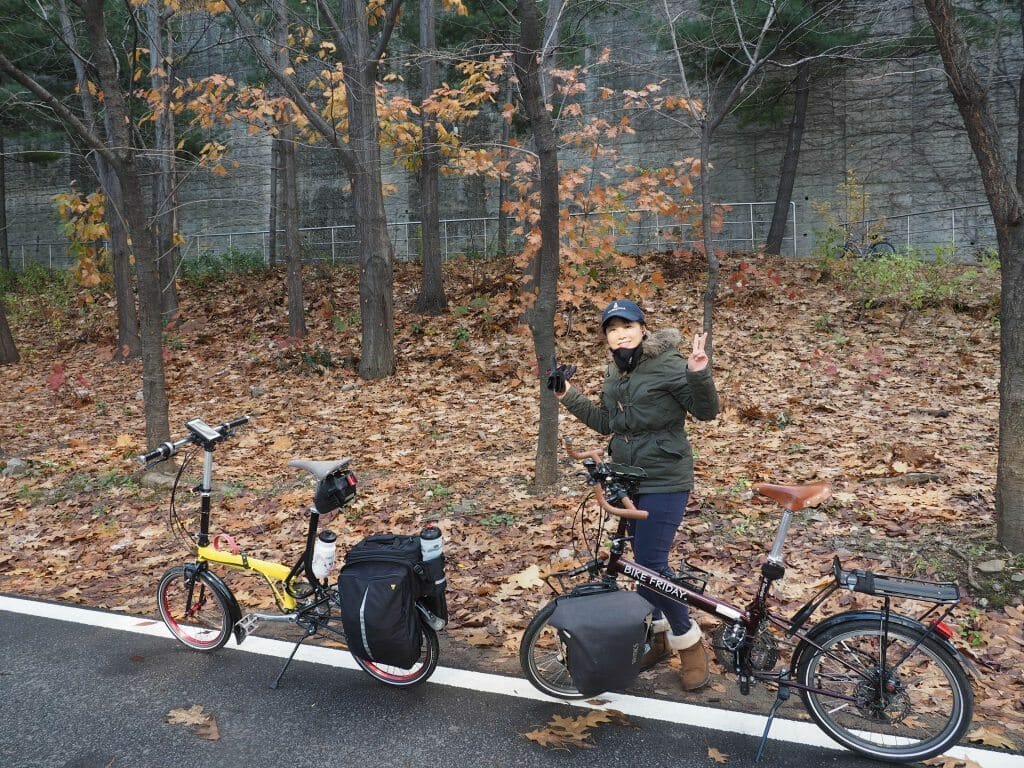 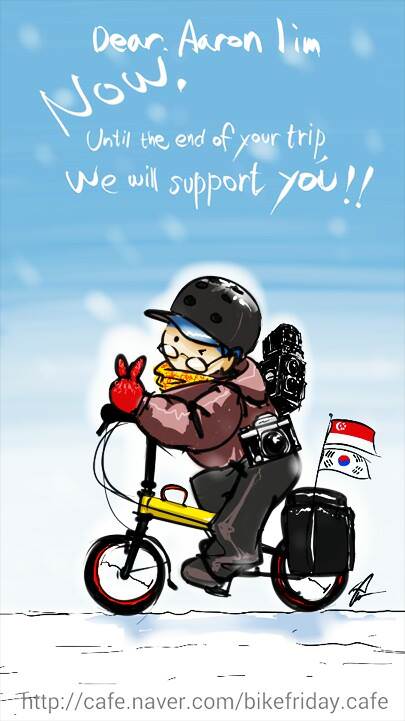 Day 3 of the trip saw snow pounding on the countryside and I was afraid it signaled the end of the adventure. I come from Singapore, a tropical country and thus I have never experienced riding in snow. So I took the chance to try if I was able to cycle in snow. It is indeed difficult especially since the tikit is a small 16inch wheeled foldie. Through this snowy experience, I realized it isn’t that bad cycling in snow, as long as it’s fresh snow on the ground and not frozen snow which caused me to slip and fall at times. Difficult as it seems to be cycling in a snowy landscape, I can’t deny that there’ s a sort of tranquility in this entire experience. The ride took me through old railway tunnels converted to bike paths, lovely Korean landscapes, mountainous sceneries, and some unique towns. 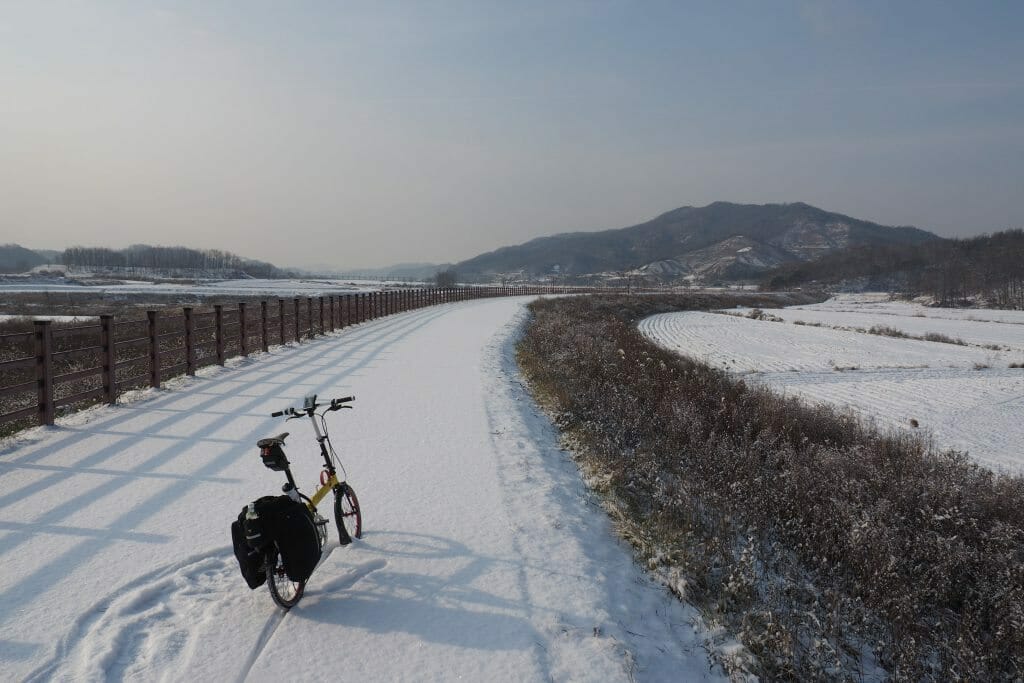 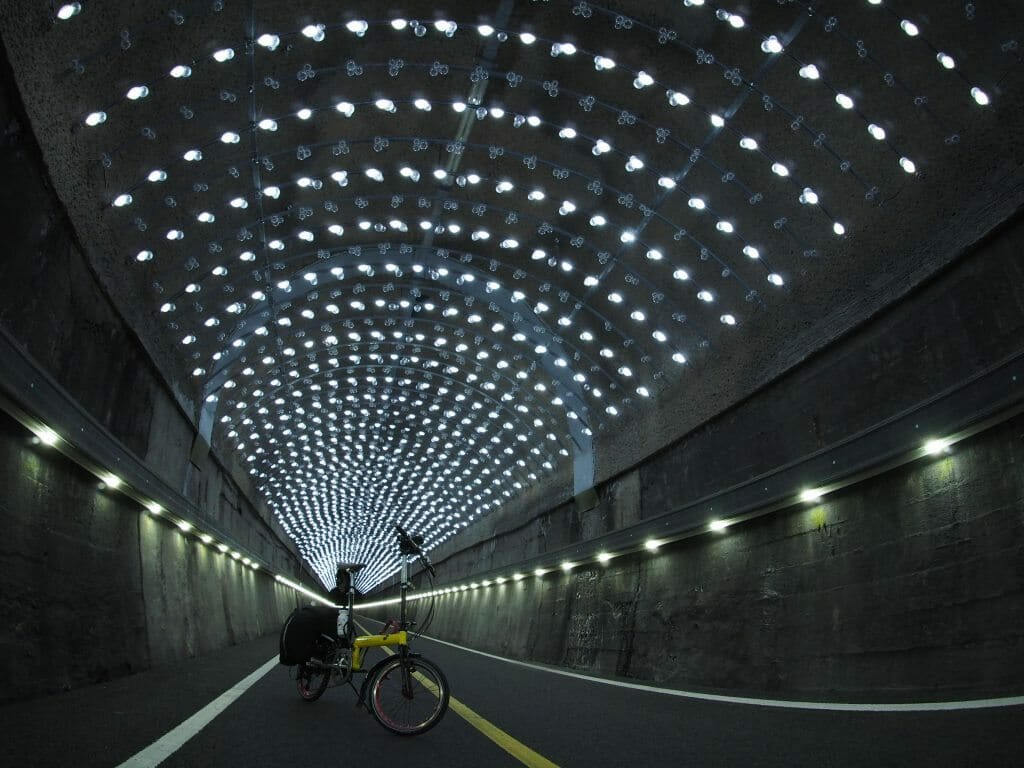 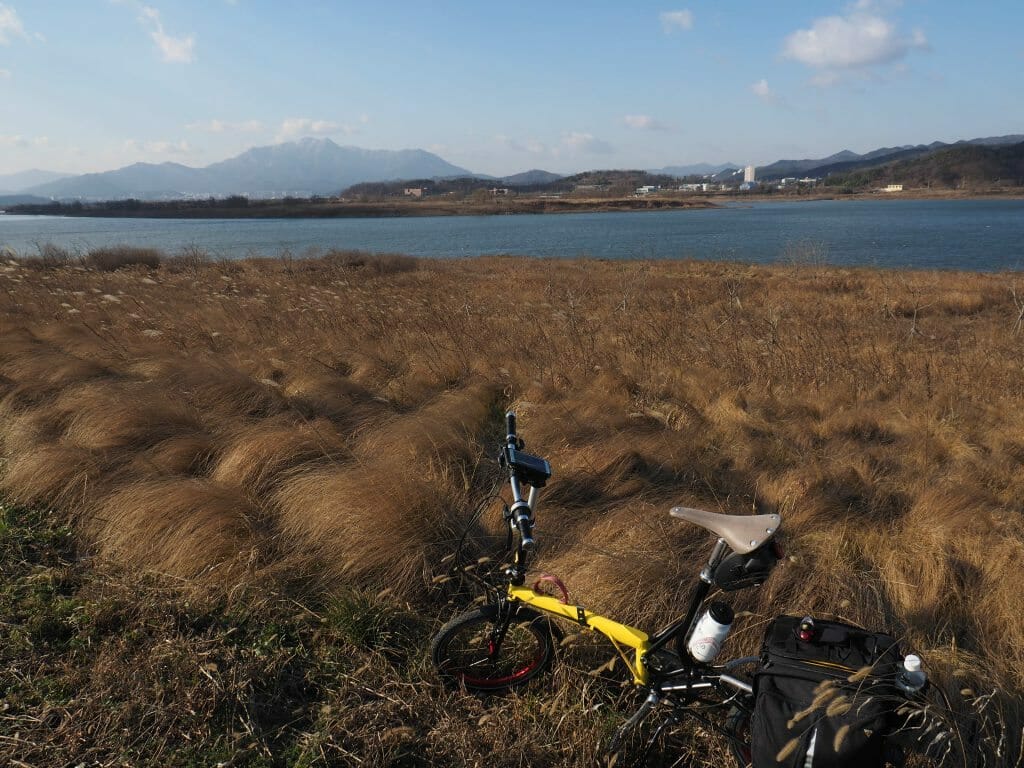 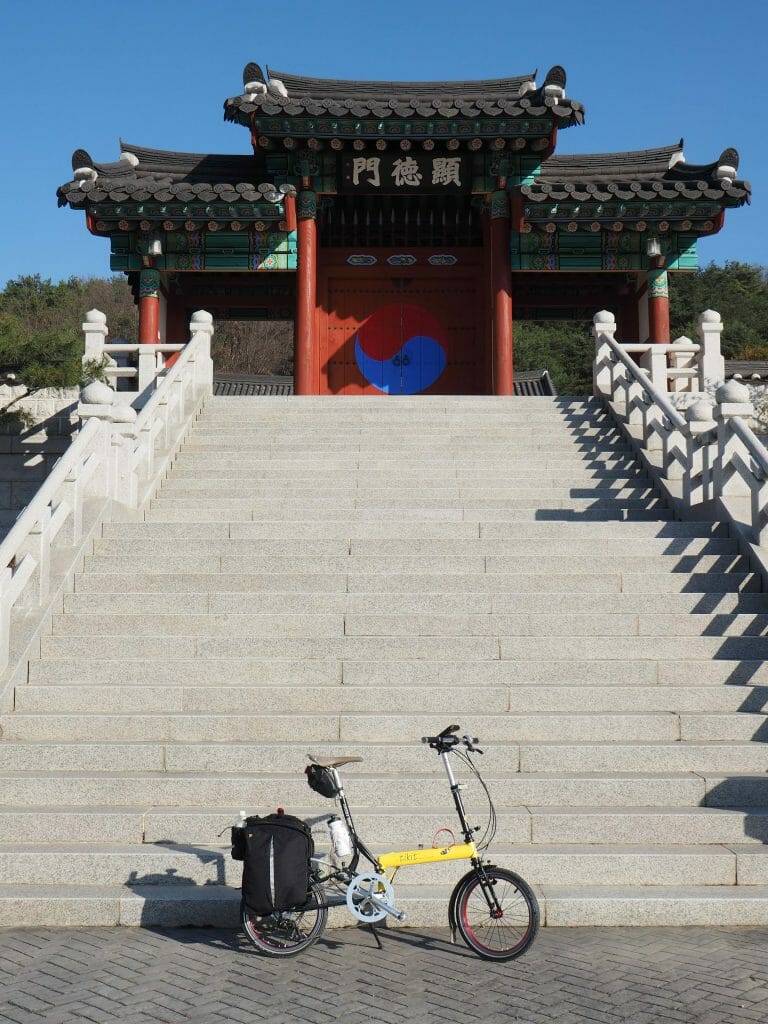 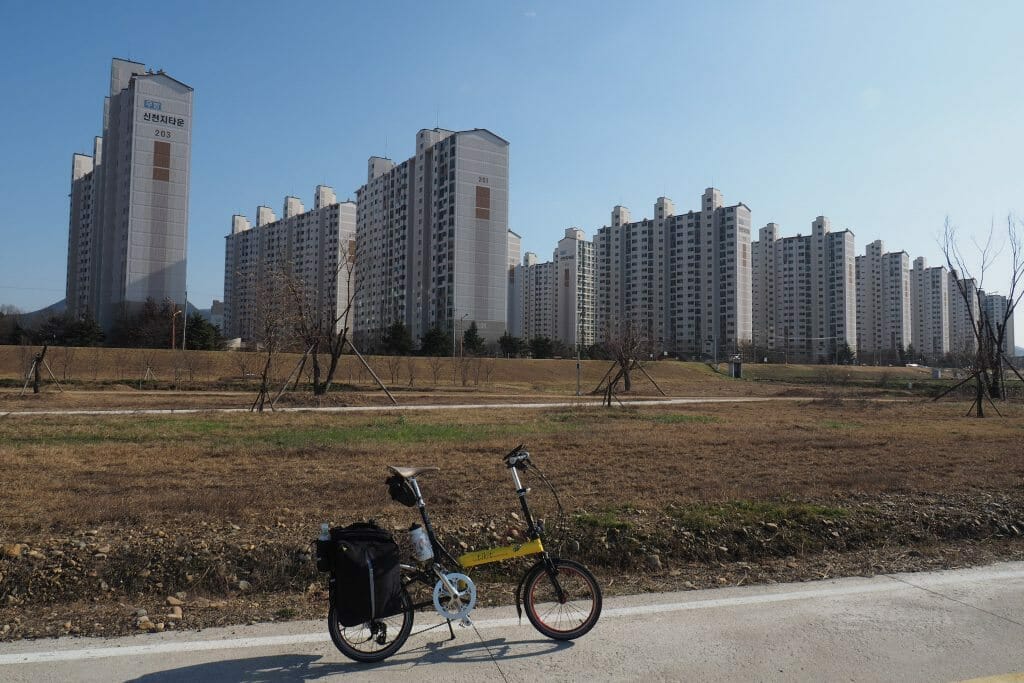 8 days later I reached Busan, chopped the last stamp, and happily went to the certification center to have a completion medal pasted on my passport, yay! It’s followed by some good time meeting up with some fellow Korean cyclists I know online and sharing with each other our cycling adventures. When it’s time to return back to Seoul, I just needed to fold up the tikit, roll it into their KTX train (it’s like their high speed rail), put my tikit in the luggage compartment, and to Incheon airport I go. 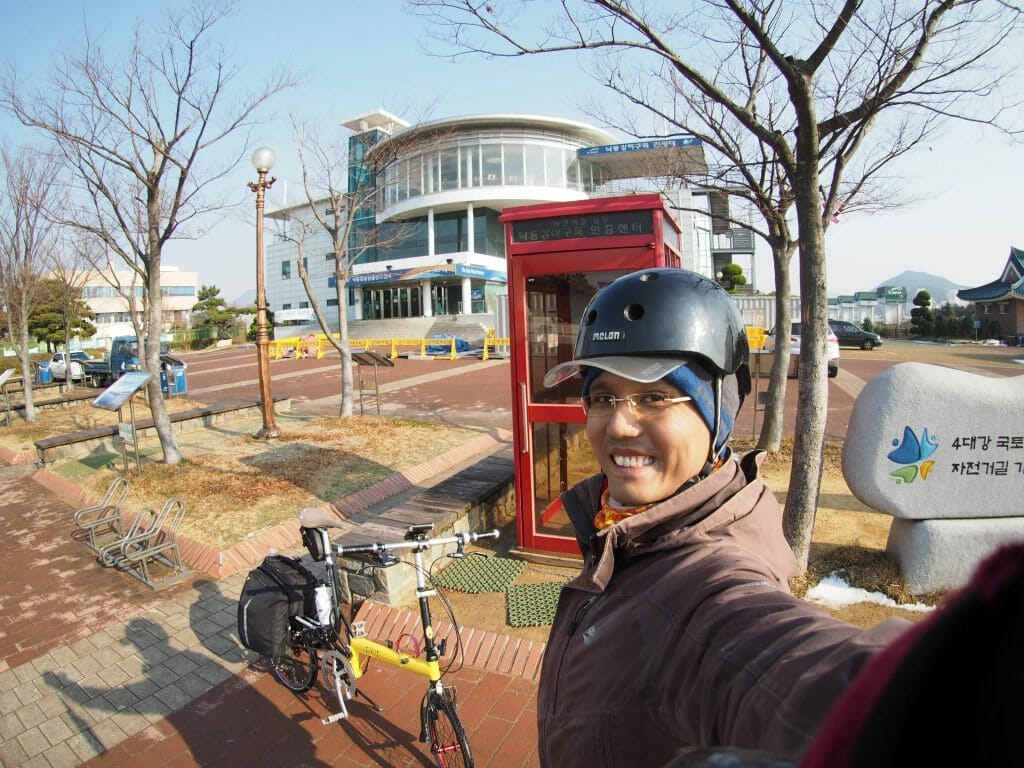 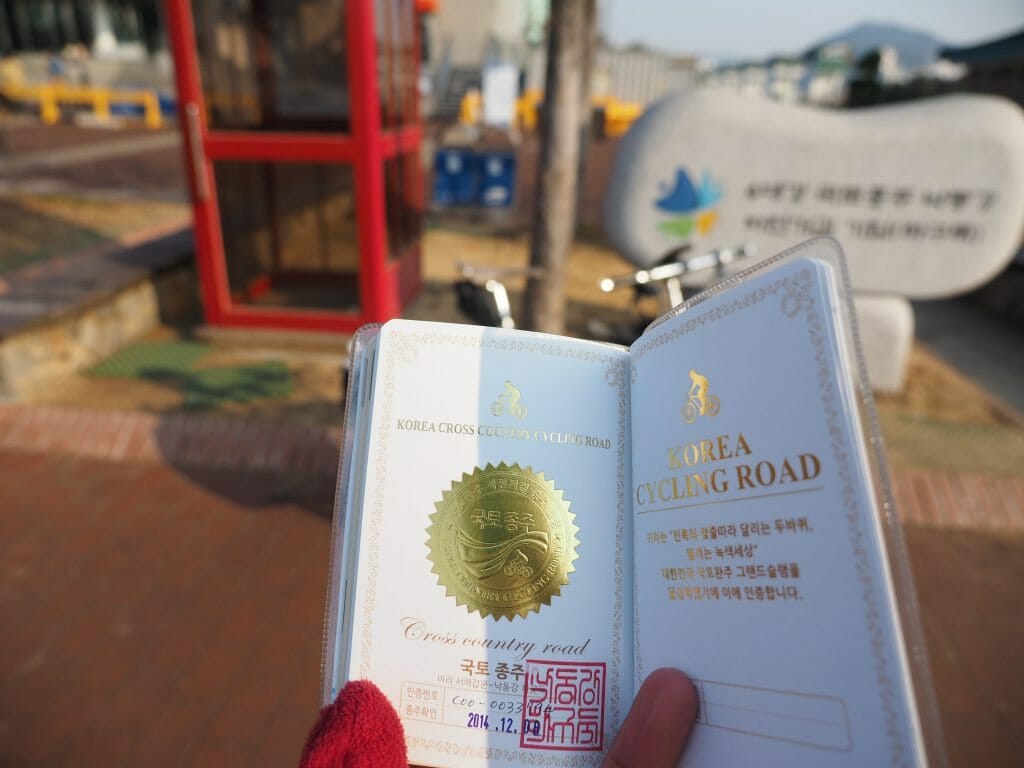 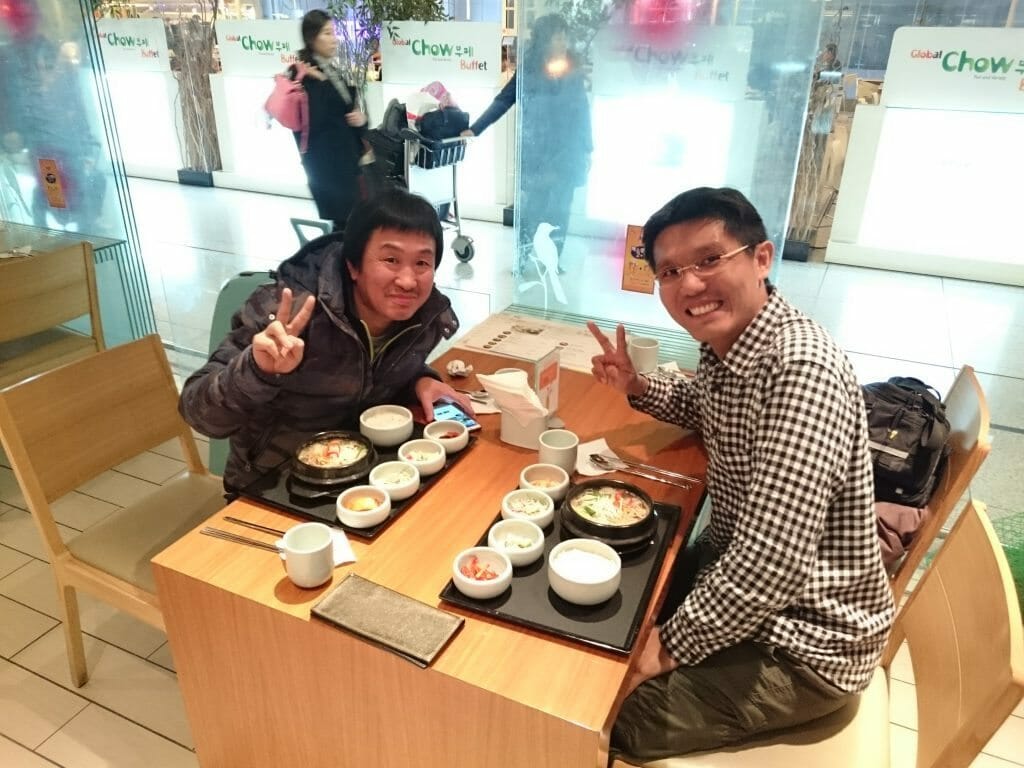 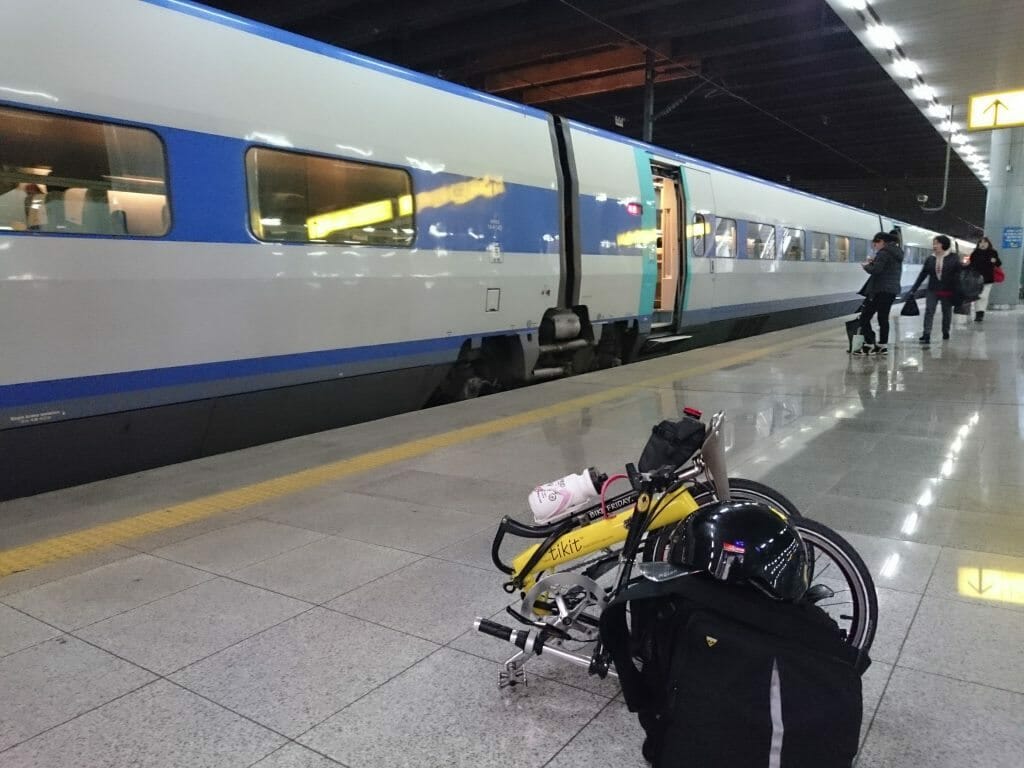 I am very thankful for loads of encouragement for this very 1st solo ride I did. At times very cold, windy and freezing, I did my best to persevere on, praying along the way, and trying to capture the beauty of the landscapes I witnessed. Though it’s tough to ride in snow and I would think twice to do it again, but upon reflection, I must say it is one special adventure that I will always remember 🙂 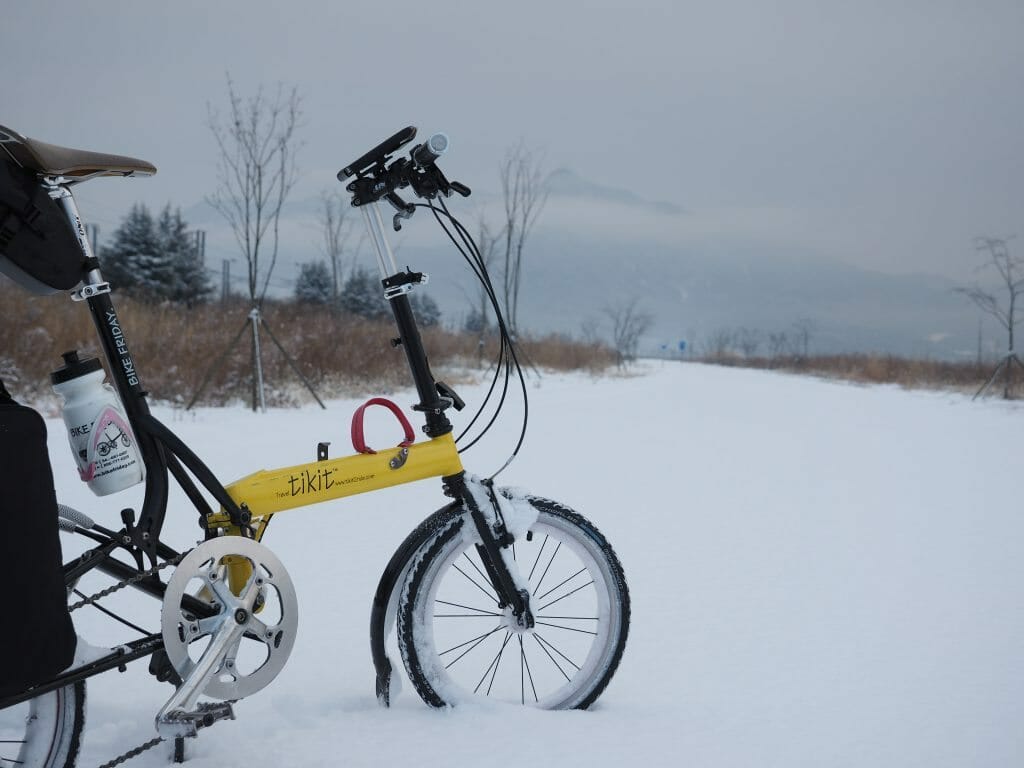 To learn more about the pakiT, the successor to the tikit, follow the link!

And to see more of Aaron’s gorgeous –and award winning– photography check out his website!