Expedition Cycling Across Europe on a Folding Bike 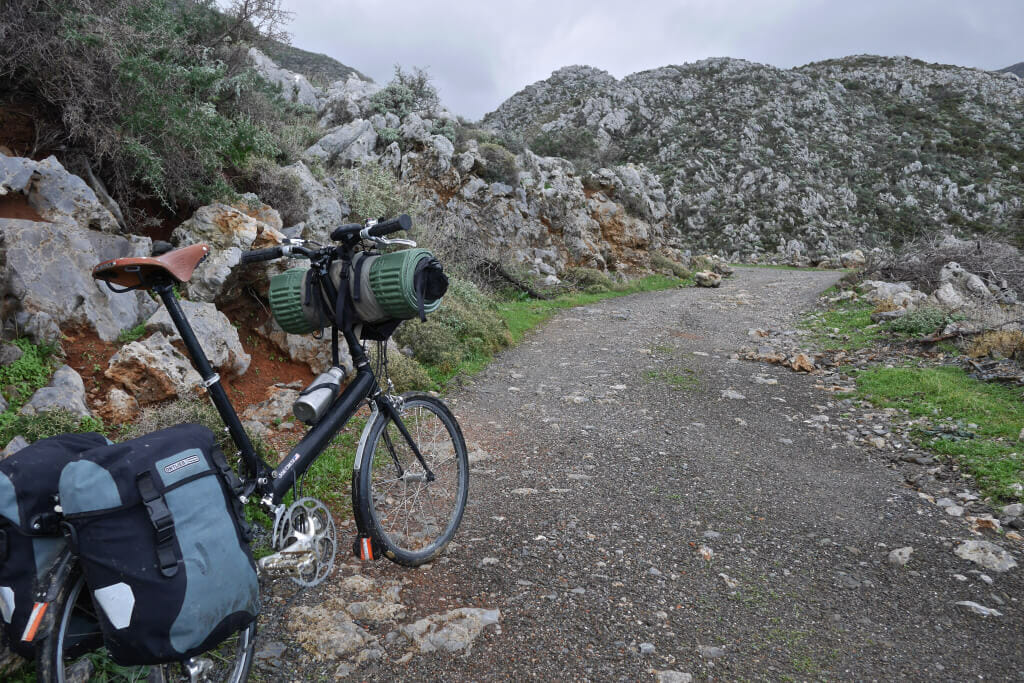 Professor, Photographer, and Expedition Cyclist Joe Cruz Shares Some of His Favorite Moments With His Pocket Rocket Pro

I’ve been bicycle touring for nearly thirty years, sometimes on repurposed mountain bikes, sometimes ‘cross bikes, or road racing bikes, or full suspension bikes or recently frequently on fat bikes. All of these have a place, and the variety confirms for me that the joy of being on the road is less about the bicycle than it is about attitude, openness, curiosity. I aim to let go of expectations and to reach for possibilities that I didn’t know in advance. Yes, exploration can be the breathless adventure of remote weeks of lost trails at high altitude, but it can also be the serendipity of a place with a whorl of life where one doesn’t know how the days will go or how the bike will play a role in moving forward, even if one knows it will. Those are the trips I take on my Pocket Rocket Pro, and I flat out couldn’t do them with any other sort of bike.
I think back to a winter visit to Greece a couple of years ago that started with the descending stairs of a Brooklyn apartment, then into the subway to the airport, a flight, a metro ride in Athens and finally a ferry to Crete. We debarked just before sunrise, and I remember unfolding the bike and pedaling away for a serene overlook in Chania to sip a coffee and greet morning over the sea. That was the beginning of weeks spent in dreamy quiet, a loose route linking together gravely tracks through olive groves then over mountain passes with barely a lane’s width cleared of snow. In between I’d stop in small towns for a meal and to watch the body language of locals talking politics or just exchanging a bit of news. I camped a fair bit during that trip, as I usually do, but when I checked into a tiny guesthouse on the other side of the island, I folded the bike and carried it in under my arm. There was another ferry ride back to the mainland to pedal more sights and history. 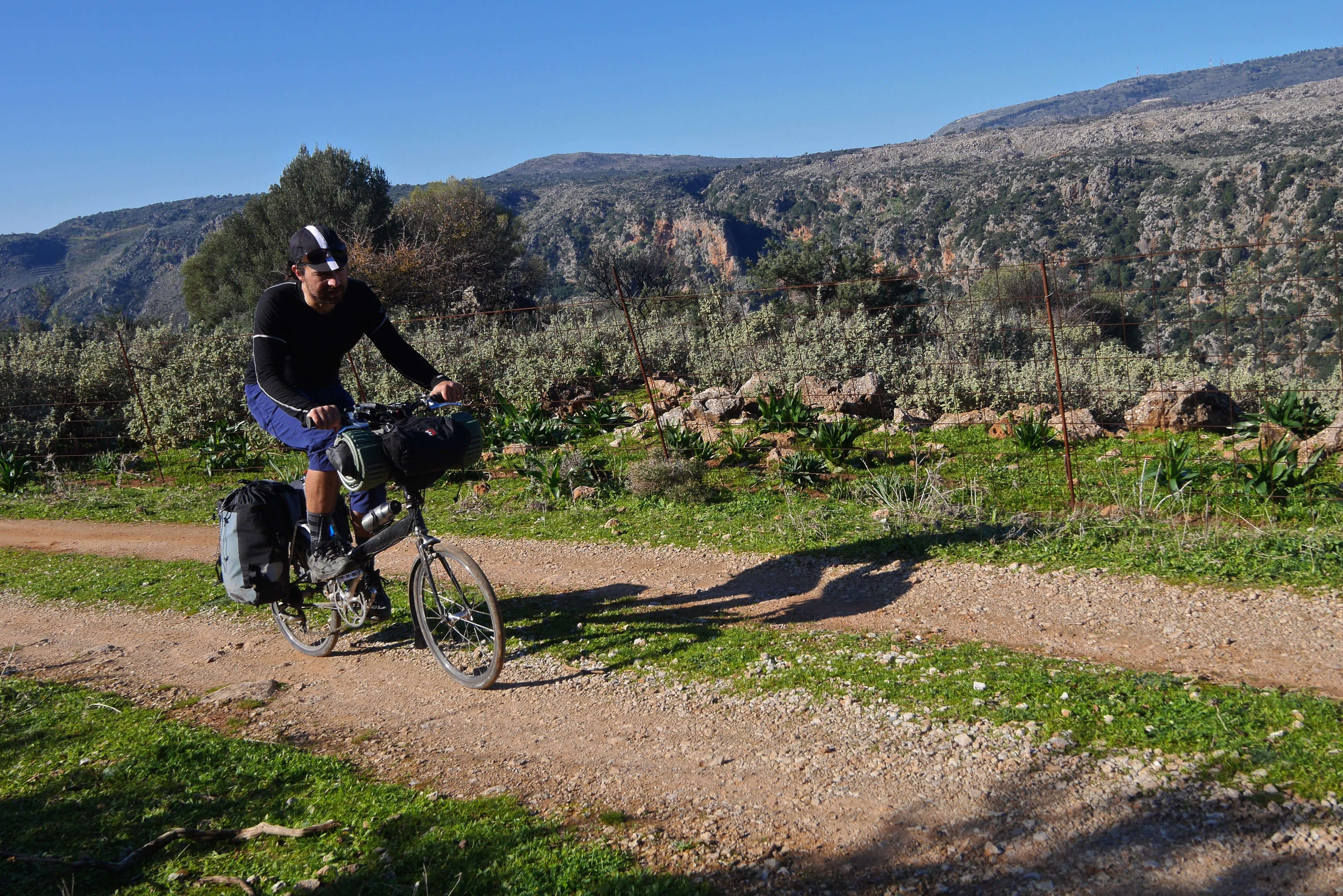 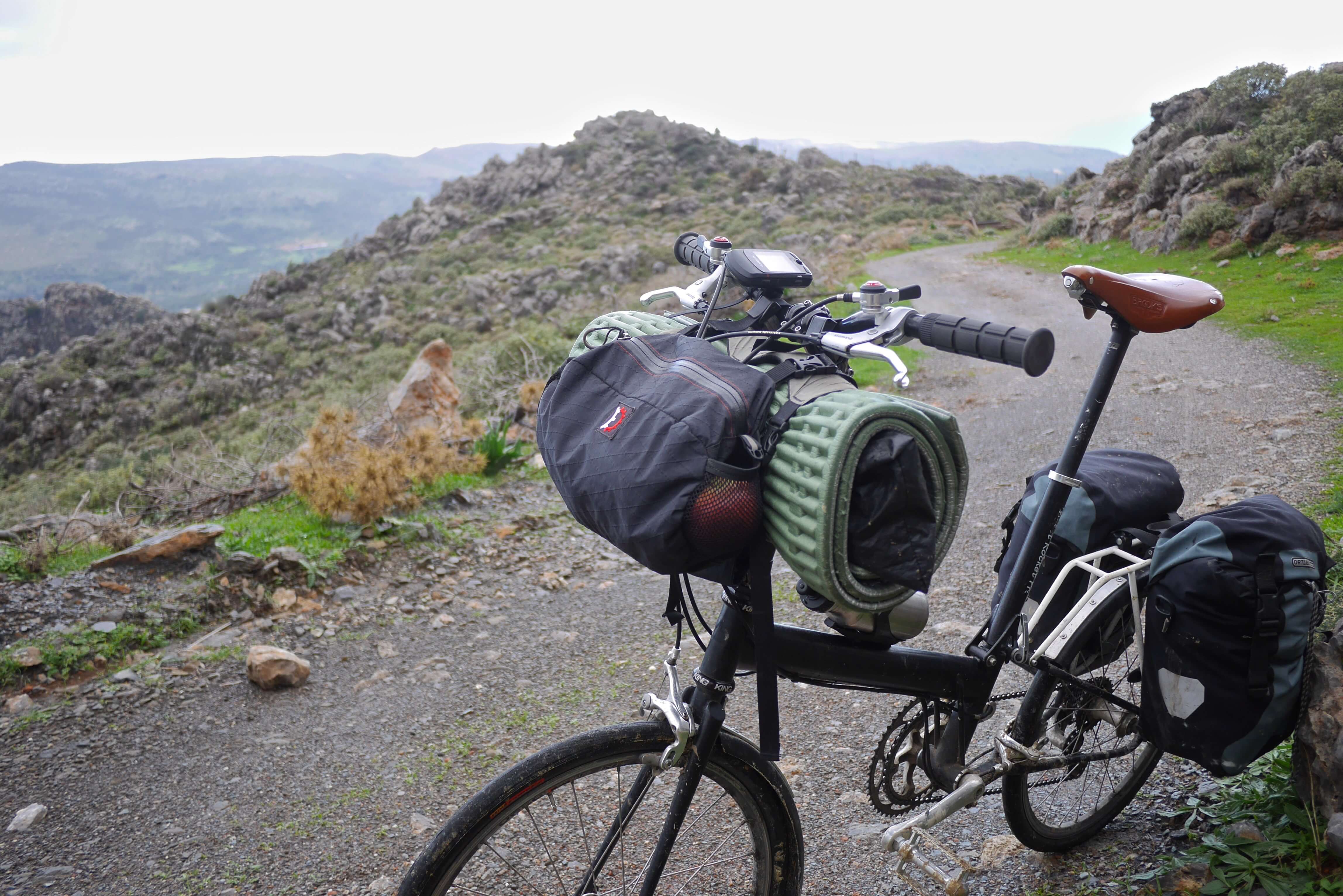 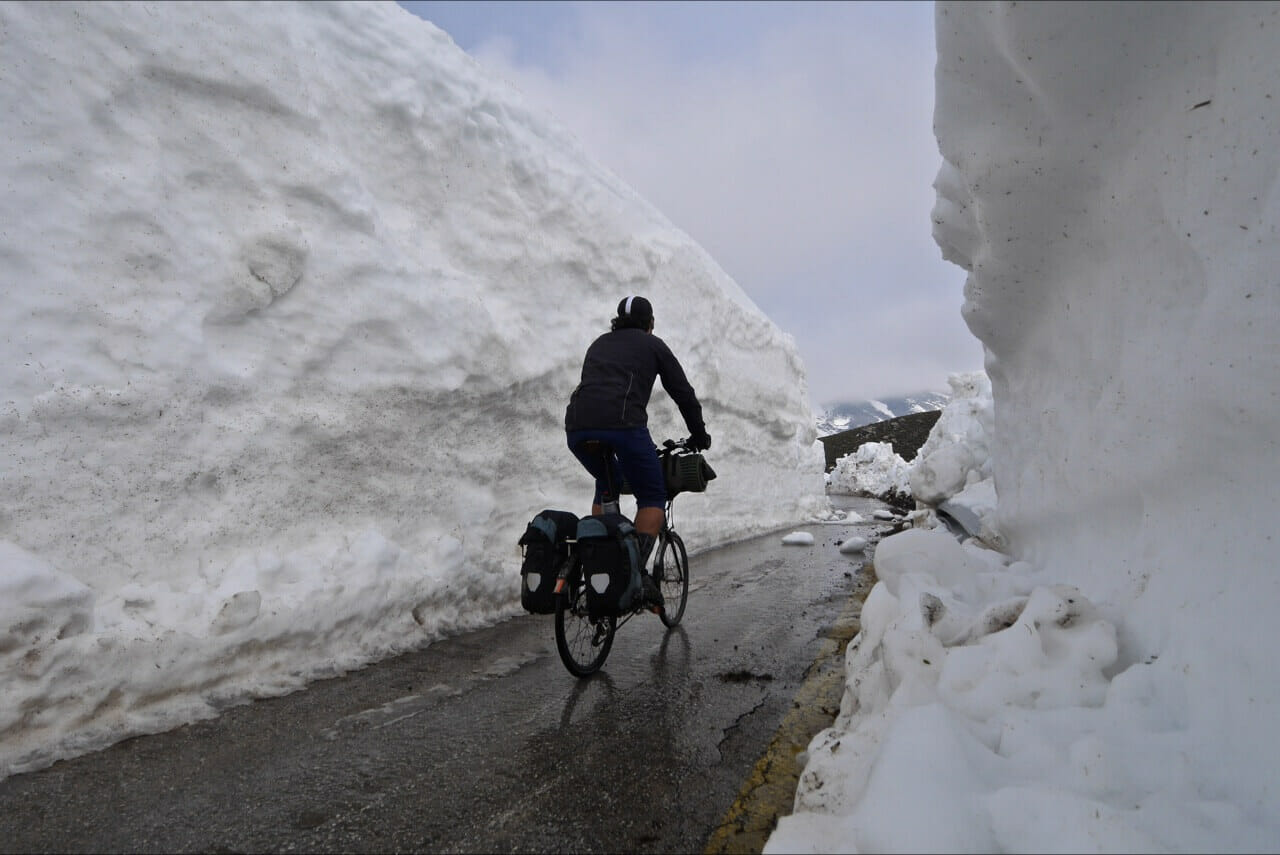 Or last summer when I led the first leg of the Search Brigade, an open-to-all self-supported trans-USA group ride. I only had time to join from Times Square down to Philadelphia and across Pennsylvania. The route included remarkable urban riding, kilometers of canal tow path, beautiful Amish country and the legendary hills of the state. We shivered in pummeling rain, rode abandoned miles of turnpike, joked with locals in diners. In Pittsburgh, after saying goodbye to my travel companions, I queued up on the Amtrak platform, folded the bike and stepped aboard. There is no bicycle or baggage service on the Pennsylvanian line, but no matter. When I arrived at Penn Station in Manhattan, I unfolded and rode home with that silly grin of a successful plan realized. 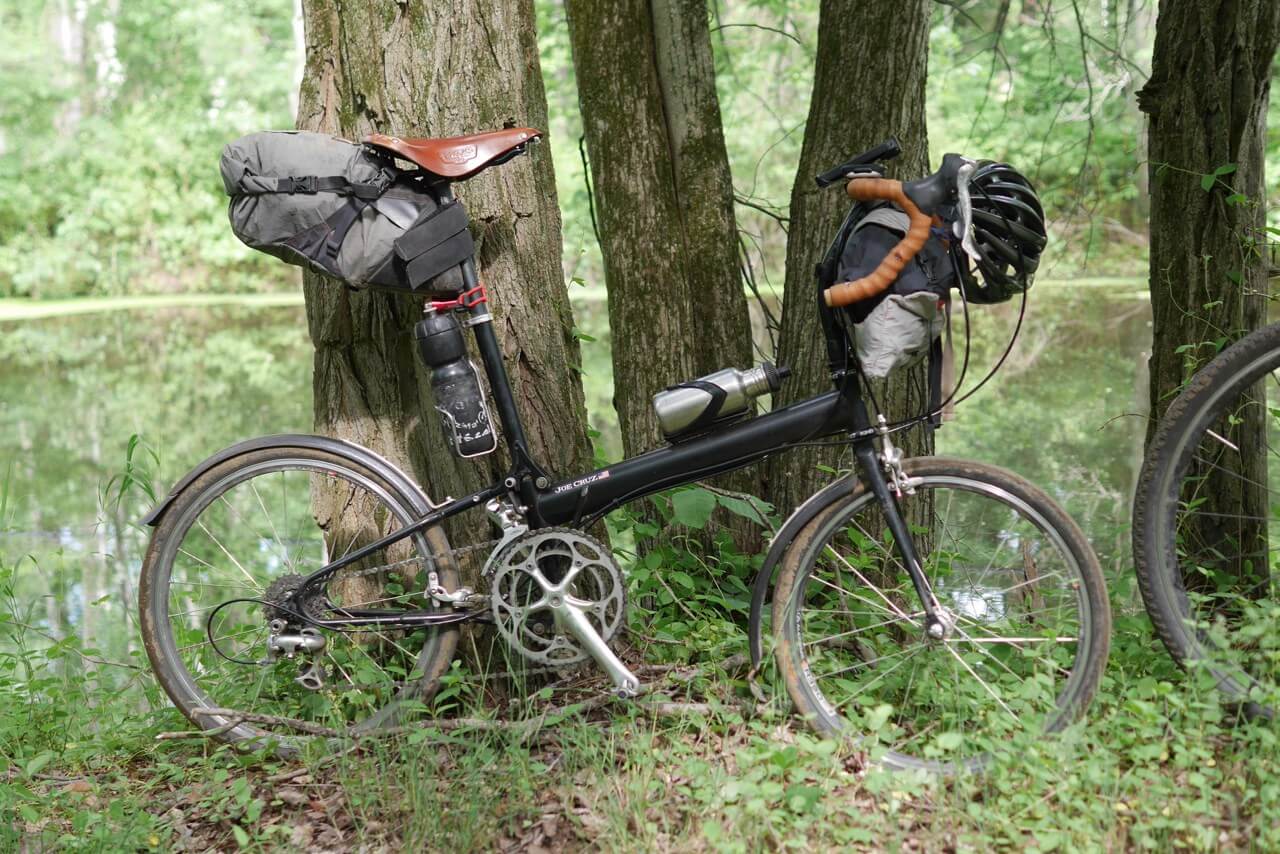 I’ve toured on the PRP in Ireland, New Zealand, both sides of the Pyrenees, Italy, the Western US. Like so many Friday owners, I’ve flown into airports, unfolded the bike and ridden to friend’s homes or to lodging or straight into the wild. I set out to travel fast and light, to cover distance and not think much about the equipment in the knowledge that it’s reliable and it’s everything needed. I don’t shy away from the dirt roads that I prefer. It’s not a mountain bike, of course, but the 1.7 tires are big enough for me to ride with confidence off tarmac. 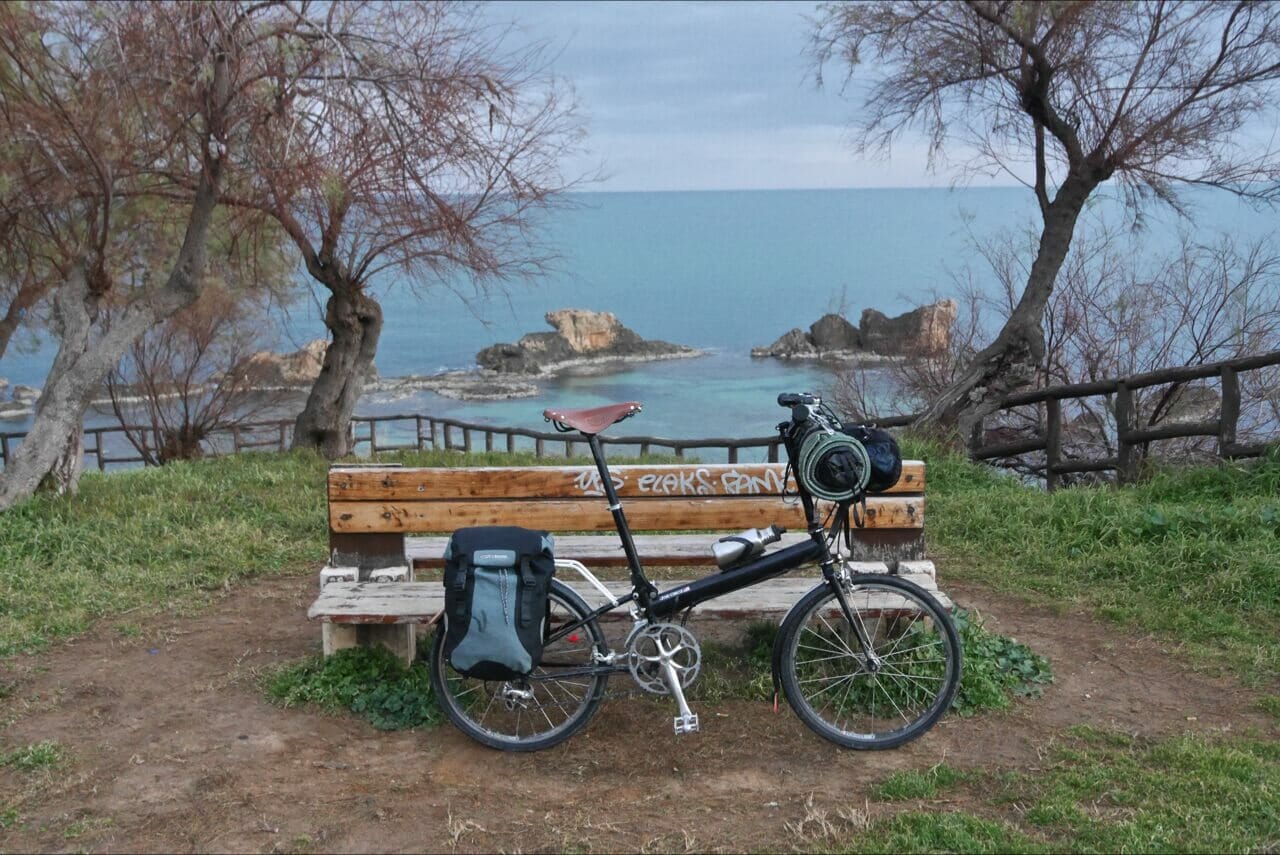 The Bike Friday feels fast and free and nearly unladen with a bikepacking setup—that’s where I bring a bedroll hanging from the bars and a oversized saddlebag and little else. But it’s also stable and happy with two small rear panniers, far more so than a full sized bike because the load is low and doesn’t tend to push the bike around like a rudder. It even works terrifically well to have just a pair of front panniers as is popular in some touring circles these days. The fork trail on the Friday keeps it well behaved with that front load.
For our honeymoon Margaret and I flew into Munich, tucked the bikes in the boot of a tiny rental car and set off on a trip that included northern Italy, the Austrian Alps, Budapest, Prague, and the Danube. We’d arrive in a small town or a beautiful European city, and first thing unfold our bikes to explore. We rode to the opera and dinner, we rode well outside of town to see a Soviet era statue park, we participated in Dolomiti Bike Day, where the roads were closed off around a circuit that included the Passo Sella and the Pordoi.  In the Czech Republic we rode deep into the countryside, often along the double dirt lines created by farm equipment. Margaret dubbed it agribiking, a kind of agricultural tour where we waved and laughed and ate fruit by the side of the track.

What was vital was that the folding bikes were an expression of the way we were traveling, with a traced sketch of where we’d be but no insistent view on how we’d be once there. 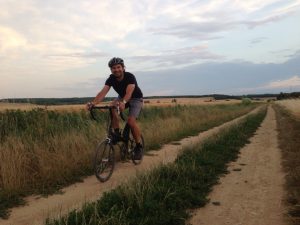 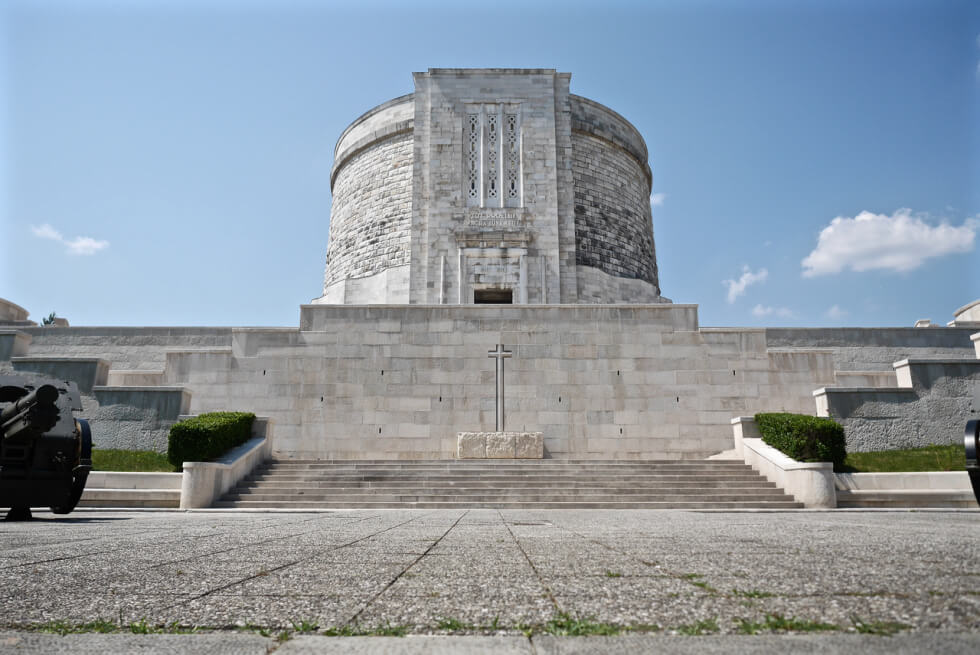 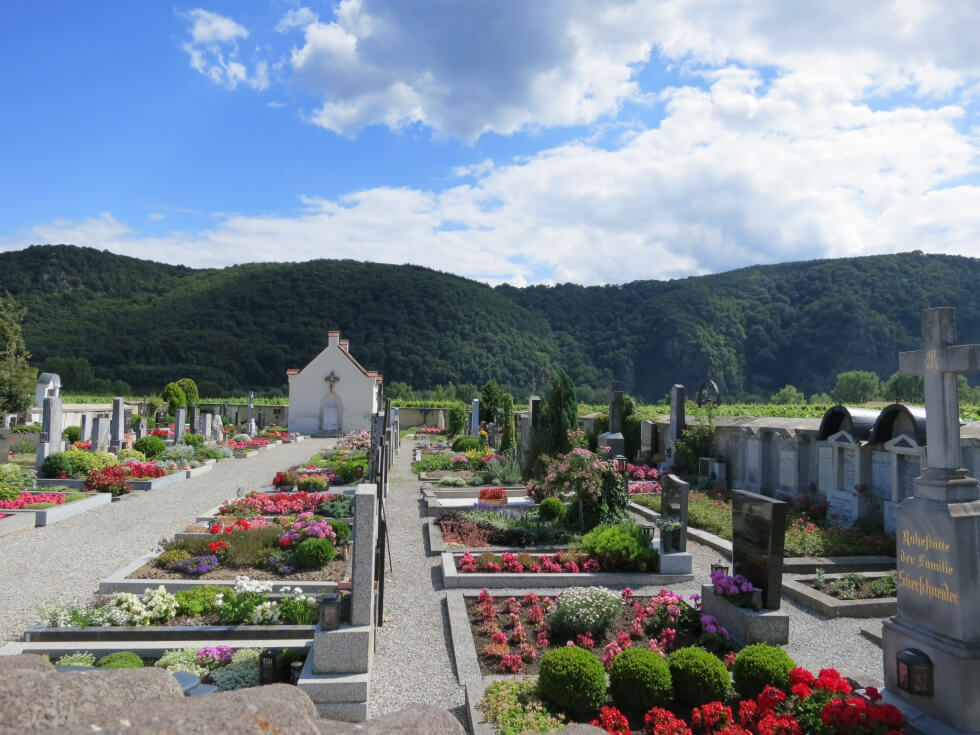 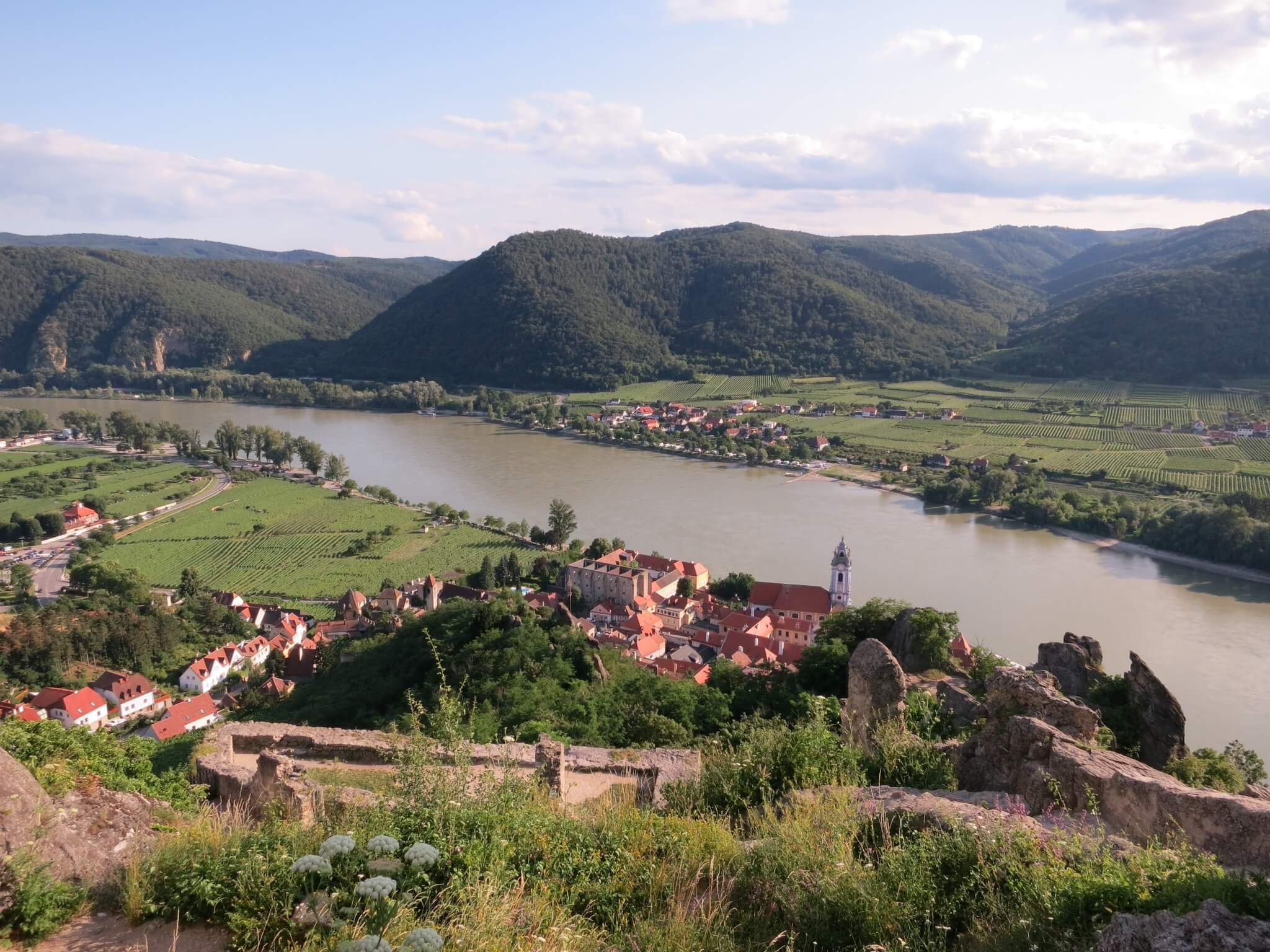 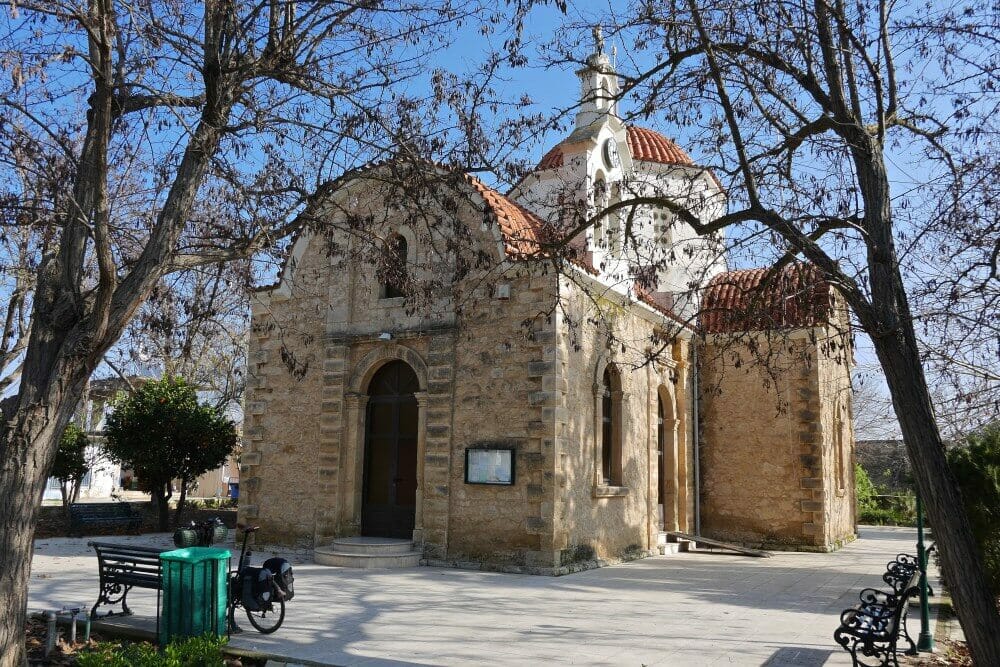 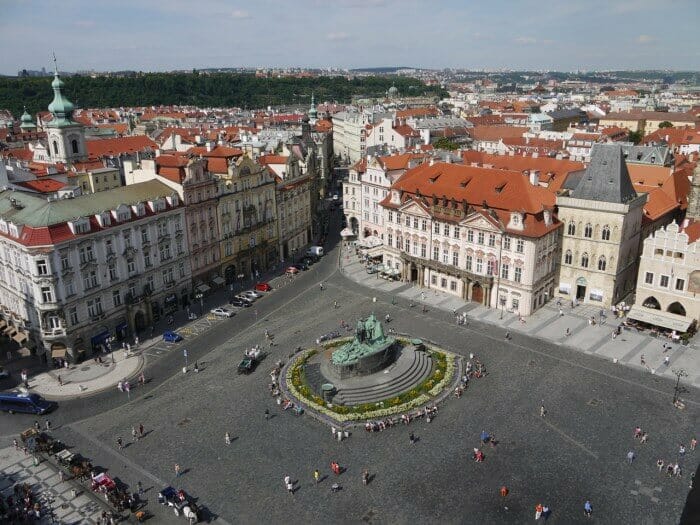 What’s next on the Friday? Well, certainly any trip with a multimodal travel component, where I want to step on a train or bus or hire a taxi or small boat to cross a bay. But the practical things about the folder are only the surface. A Bike Friday is a bike for not being sure of what’s ahead and therefore for taking anything as it marvelously comes. It’s for not being able to picture the road and so picturing instead the lifting time spent in a place and a culture. I’m thinking of checking out some of the back ways ‘round in Indonesia or Hawaii or Sri Lanka.

Joe Cruz is a professor of philosophy and an expedition cyclist who splits his time between his native New York City and Vermont. Find his stories and images at joecruz.wordpress.com and follow him on Instagram @joecruzpedaling.

Follow the link to learn more about the Pocket Rocket, the adventure-ready bike that Joe rides all over the world. 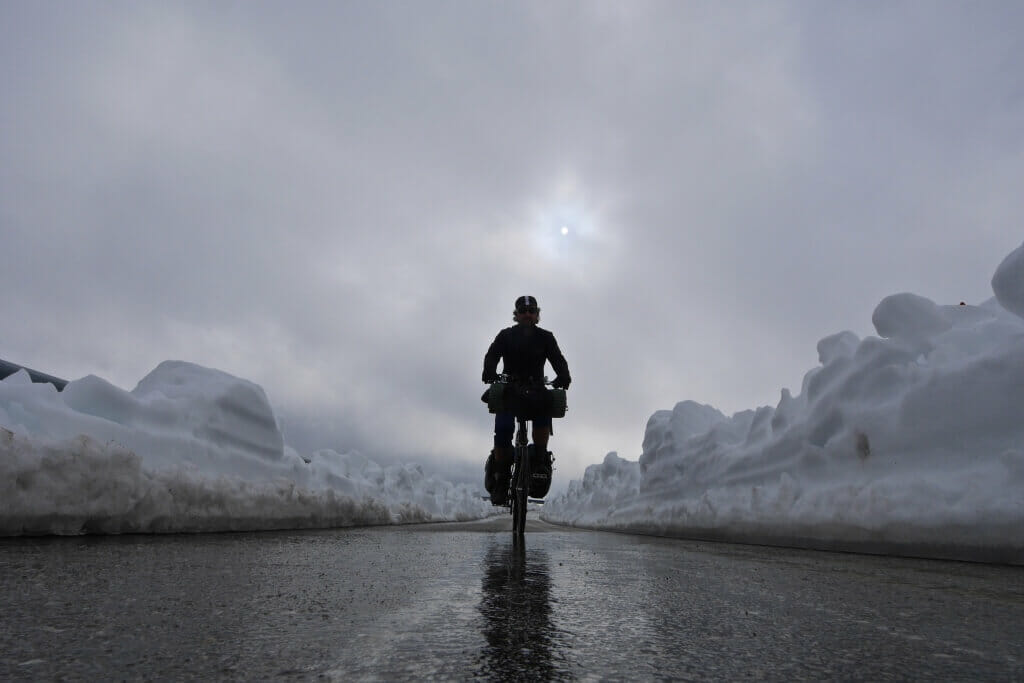 6 thoughts on “Expedition Cycling Across Europe on a Folding Bike”