Climbing the Kaltwasserkarspitze With Mike F. on one amazing Bike Friday tour! 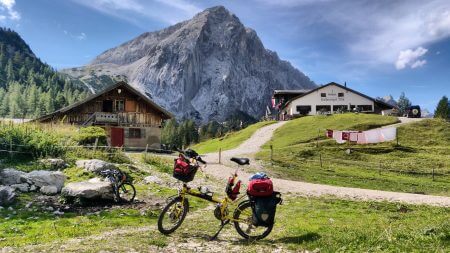 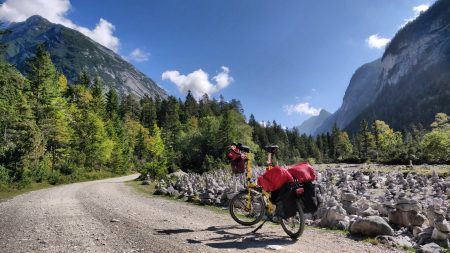 One thought on “Climbing the Kaltwasserkarspitze With Mike F. on one amazing Bike Friday tour!”